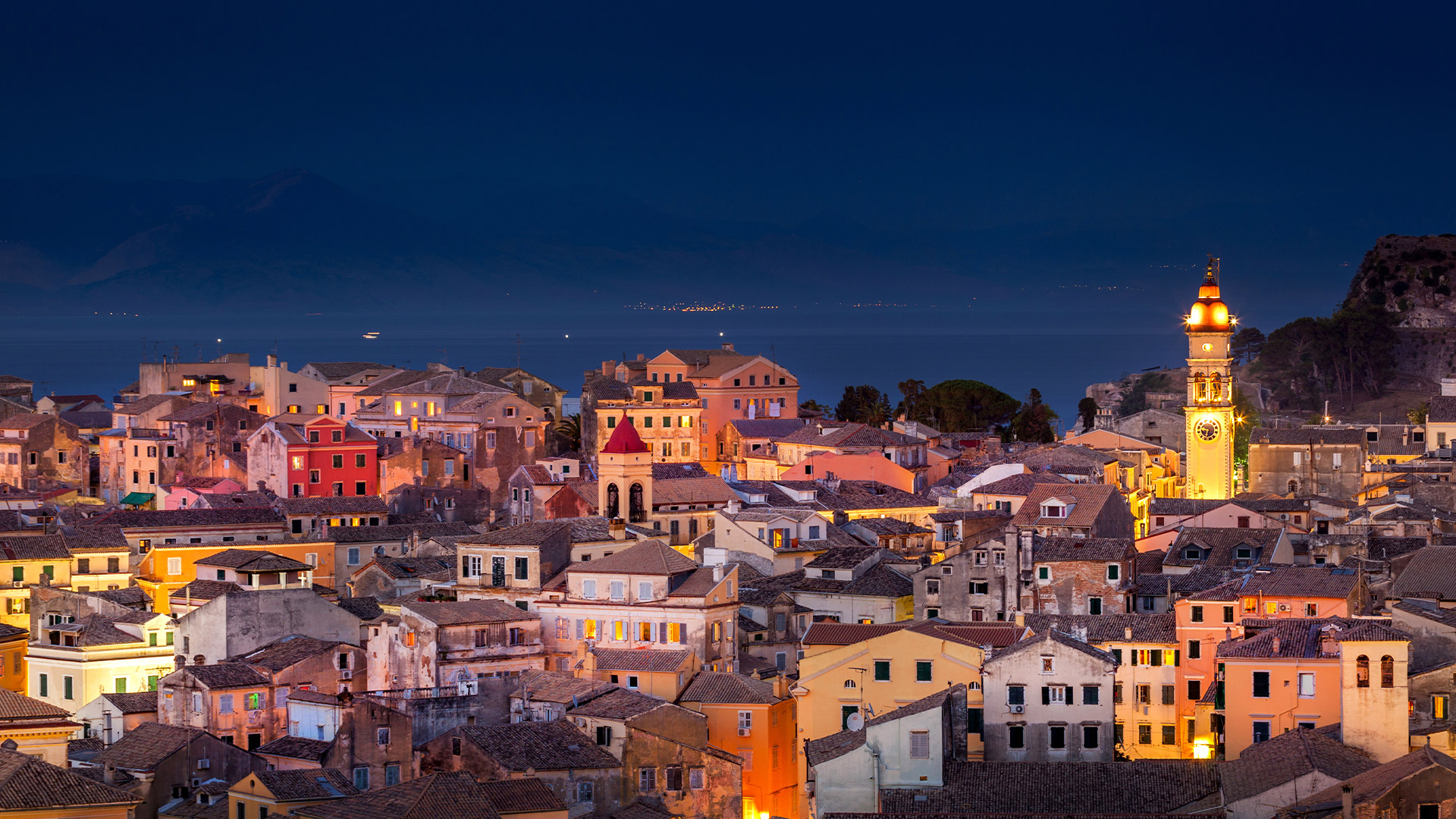 Corfu, summer of 1860. The English rulers of the island are walking down Liston square, the spot frequented by those listed as the local dignitaries.

They are walking around the picturesque neighbourhood, discussing the news of the island, and tasting their favourite refreshment containing ginger, ginger beer. The recipe comes from England, yet some locals learn to produce the “royal refreshment”.

In 1864, with the British rule over, the English leave the island, but ginger beer remains. The few producers get the license to serve the drink at the local coffeehouses. Several years later, in 1920, Christopher Cheimarios decides to organise his production, so he establishes a workshop for the production of the first fizzy drink of Corfu.

“Back then, we didn’t even have lemon soda. My uncle decided to organise the production, so he made a workshop. Then I continued the family tradition, got the workshop, and in 1975 turned into an enterprise” 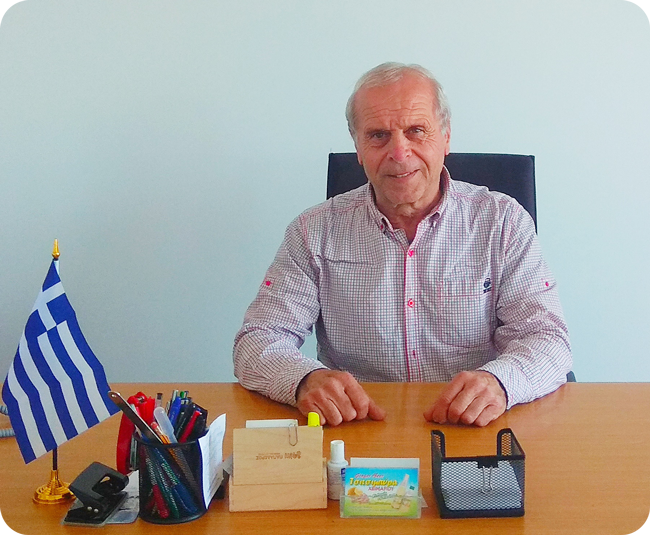 George Cheimarios told the Athens-Macedonian News Agency (AMNA). He went on to say that ginger originated in Asia, where it was called “zingiber” or “zindemel”. The Spanish took it to America, where it became quite popular, while it is also widely used in Europe. Ginger improves circulation, relieves nausea, has antipyretic, antiseptic, and antiemetic properties, and can also act as an aphrodisiac. Ginger beer maintains all the aforementioned properties. Moreover, while fizzy, it does not contain added carbonate. It is refreshing, but it is not actually beer. It ages in its bottle, but it has nothing to do with malt. It contains ginger, fresh lemon juice, sugar, and water, which are “fermented” in the kettles of the small enterprise in order to produce a spicy and invigorating refreshment with a lemony taste.

“The first stage of ageing takes place inside the kettle, while the ingredients are blending, while the second stage is completed inside the bottle, where the drink has to stay for five days in order to get its authentic taste”

notes Mr. Cheimarios, who uses no preservatives in the production of ginger beer, just like his colleagues in the UK and Australia. Ginger beer “carries” the recent history of Corfu with it; it is emblematic of the Ionian islands since their time under the British rule, and it is very popular in the coffeehouses, taverns, and mini-markets of the island. It is kept exclusively in the fridge, like milk, which makes it difficult to export. So visitors to Corfu have a unique opportunity to taste it – they can ask for the drink of royal origins, made with the traditional recipe, and which has an invigorating taste.

Are you interested in adding our products to your business?

Since 1950 we have been quenching your thirst in a
HEALTHY way!